May 26, 2021 – Ontario Association of Child and Youth Care. Annual Conference

Encouraging Yukoners to think about fostering

Workers need to take this course!

The whole presentation was very informative and relevant in all areas

Absolutely everything taught was helpful

Could not have been done any better!

You have a good grasp on what we’re experiencing

Landy’s honesty, her history/experience, and her delivery was excellent

She shoots from the hip with conviction!

This is the best presentation I have seen on this subject

You walk the talk!

Repeat this training to ALL agencies and workers

I liked learning different ways to deal with the agency

I wish we had more time

You kept it "real" to what really matters, the children. Your high energy was contagious! Hope you get to the Kivalliq Region in Nunavut

Landy shares her knowledge and expertise on Foster Parenting at locations across Canada.

If you are interested in hosting a training session, please complete the form below. 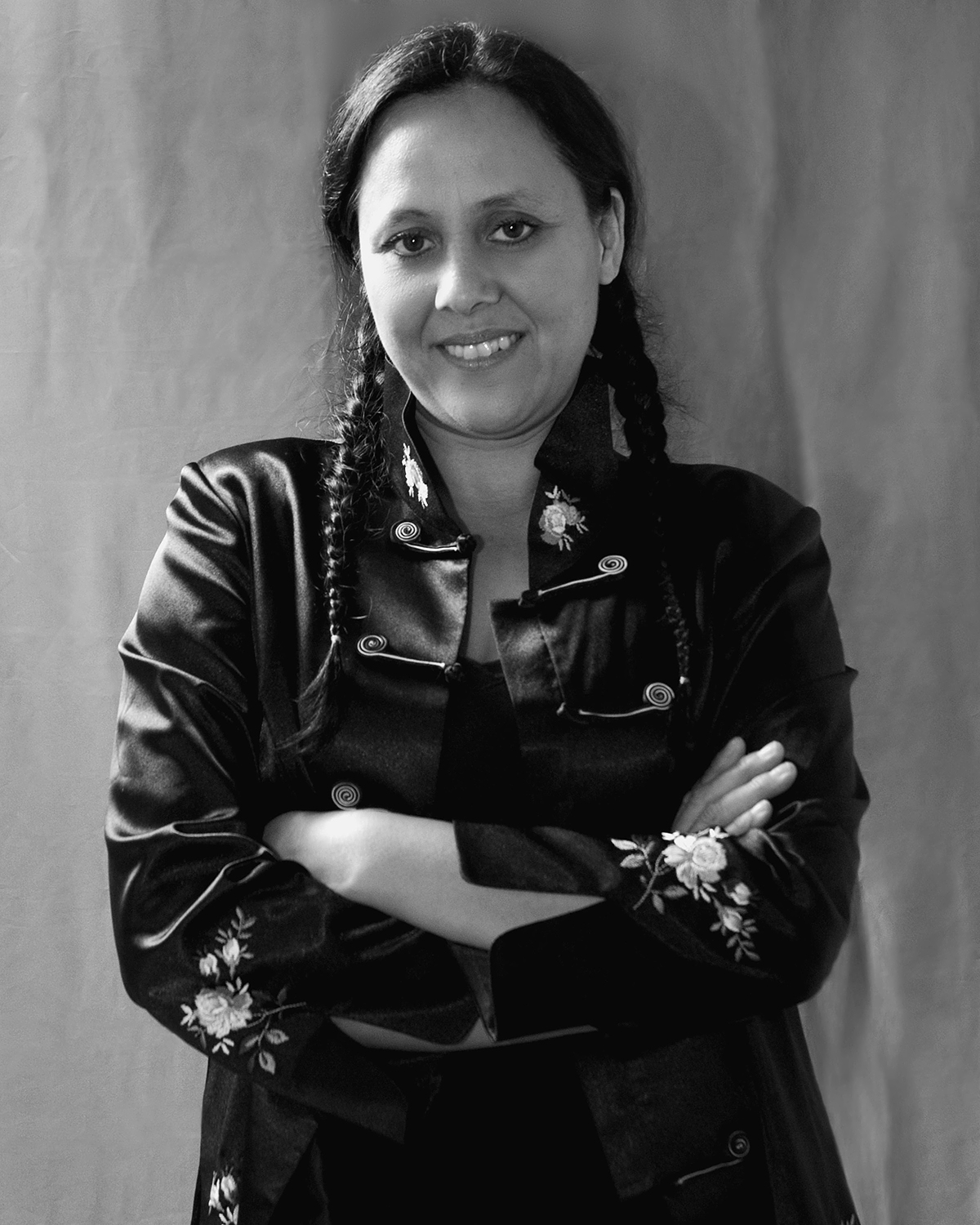